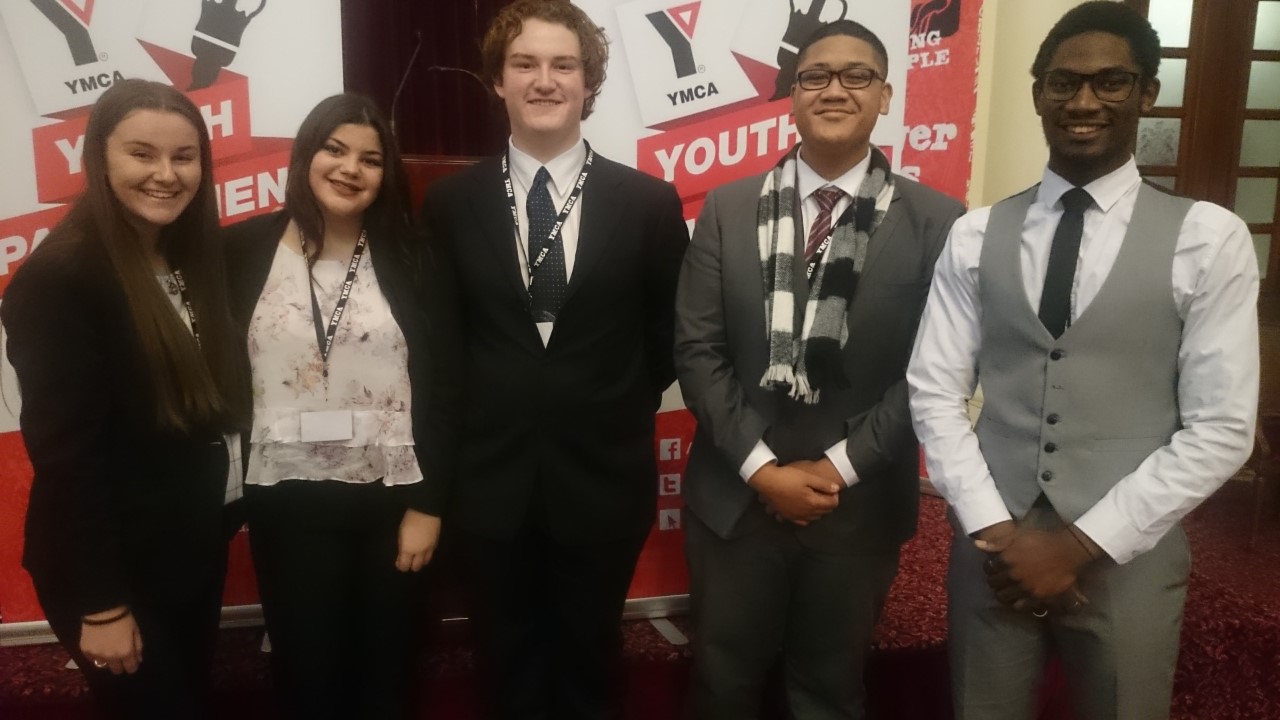 By Jamal Ben Haddou Following rigorous debate, youth parliamentarians narrowly passed a bill to reform VCE with a majority of 29 to 24 votes. Five students from Hoppers Crossing Secondary College pushed the bill in YMCA Youth Parliament to improve what they believe is an “overly theoretical model of education”. The ambitious bill proposes to create […] 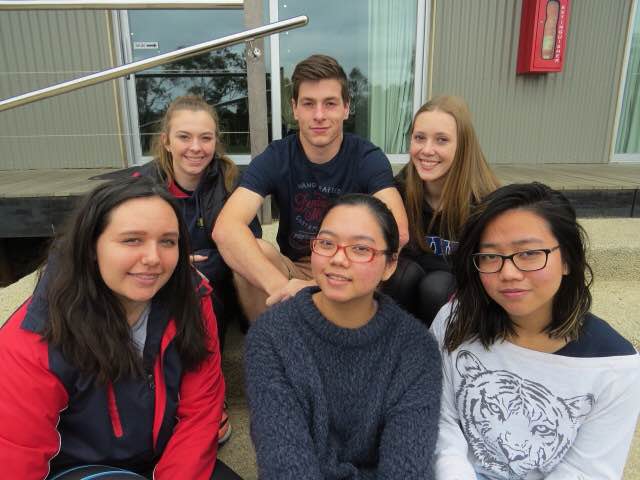 Horsham Students Serve Those who Served

By Rebekah Andrews   The voices of Horsham have been heard at State Parliament earlier this week, with six students participating in the YMCA’s Victorian Youth Parliament program. The young parliamentarians participated alongside approximately 120 other young people from all over the state. As a group, the students presented a bill to increase support for […] 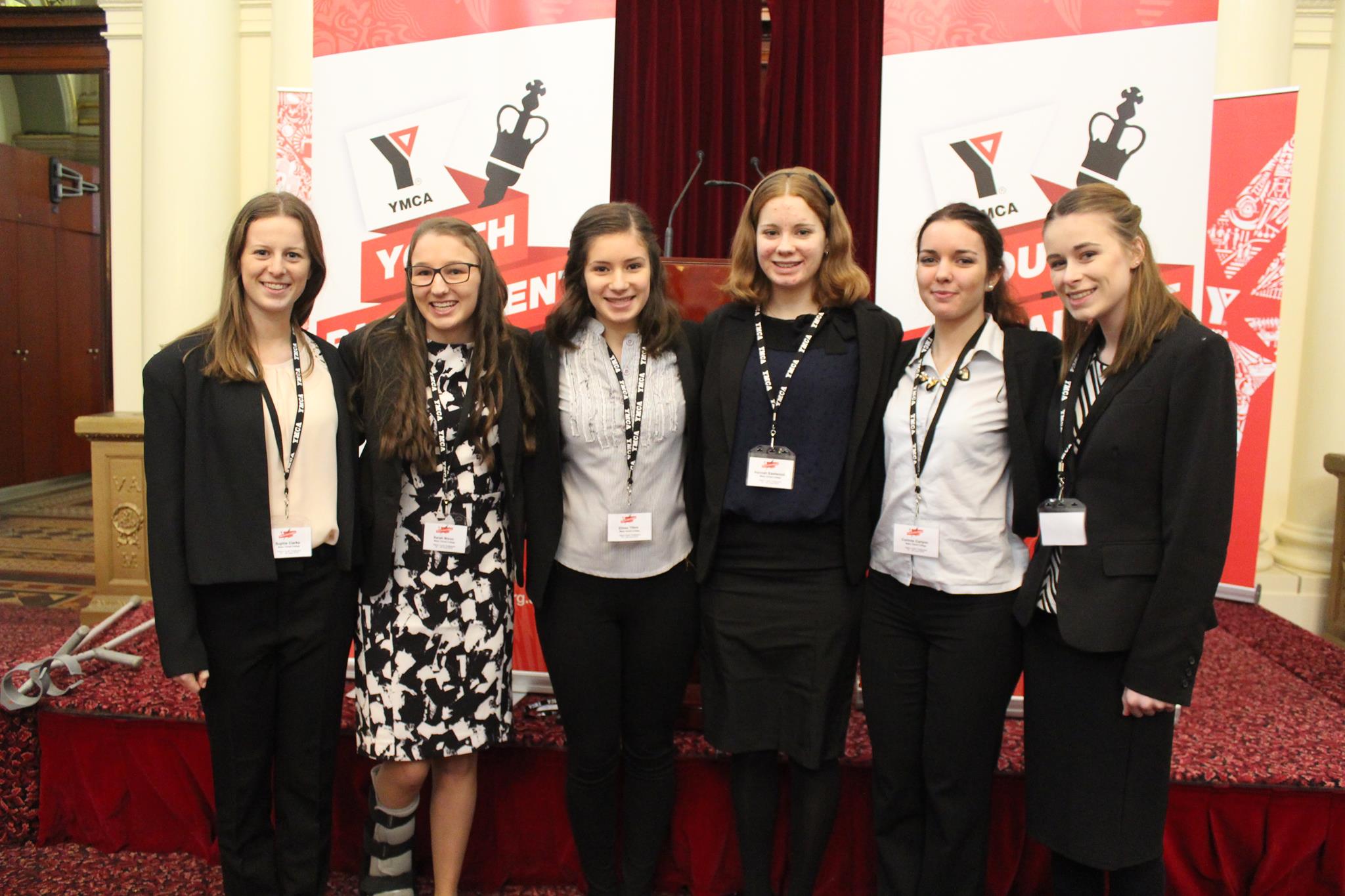 By Sunny Liu   Mater Christi College students are passionate about public health. So passionate they want to ban smoking for people born after 1 January 2020. The six-student team debated at Parliament House to voice their concern about the harms of smoking. These young Parliamentarians want to phase out smoking to improve the quality […]

By Rochelle Kirkham Students in Victoria have overwhelmingly supported a bill calling for the de-criminalisation of euthanasia. The issue is being debated by all Youth Parliaments across Australia. A conscience vote saw the bill pass with support to “allow Australians the right to choose their fate”. De-criminalising euthanasia has been debated seven times across previous […] 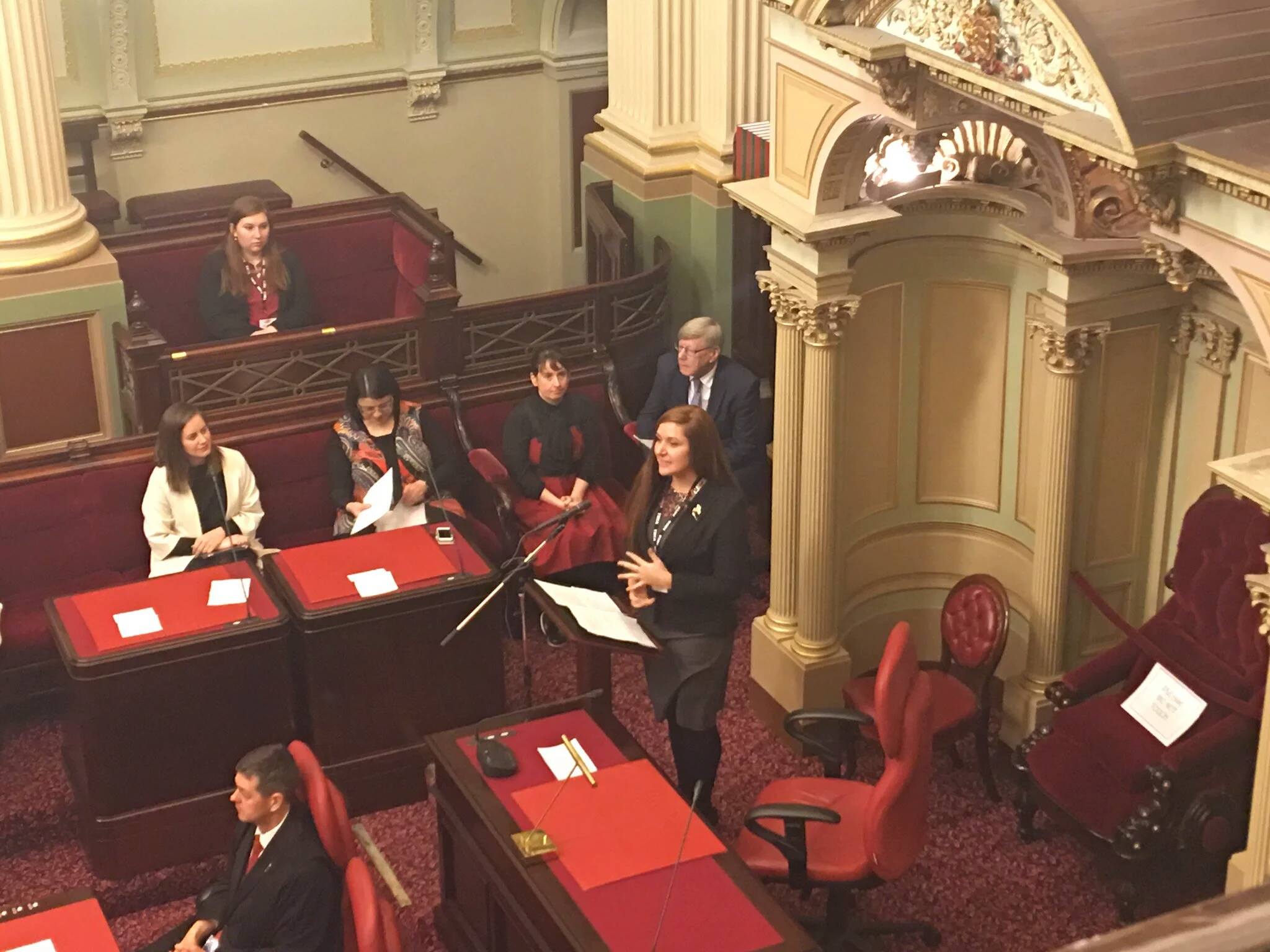 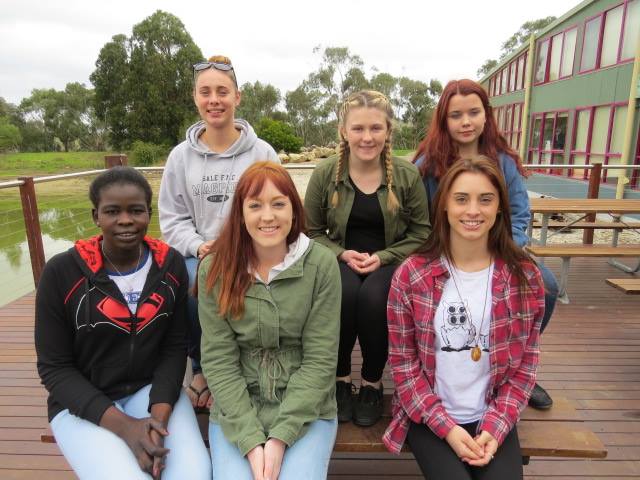 Originally published in the Gippsland Times. By Christiane Barro The Wellington Youth Council will table a bill at the YMCA Youth Parliament calling on the Victorian Department of Education to offer a formal alternative to ‘schoolies week’. ‘Schoolies week’ refers to designated time in November when school leavers have week-long party holidays. Schoolies week often creates […] 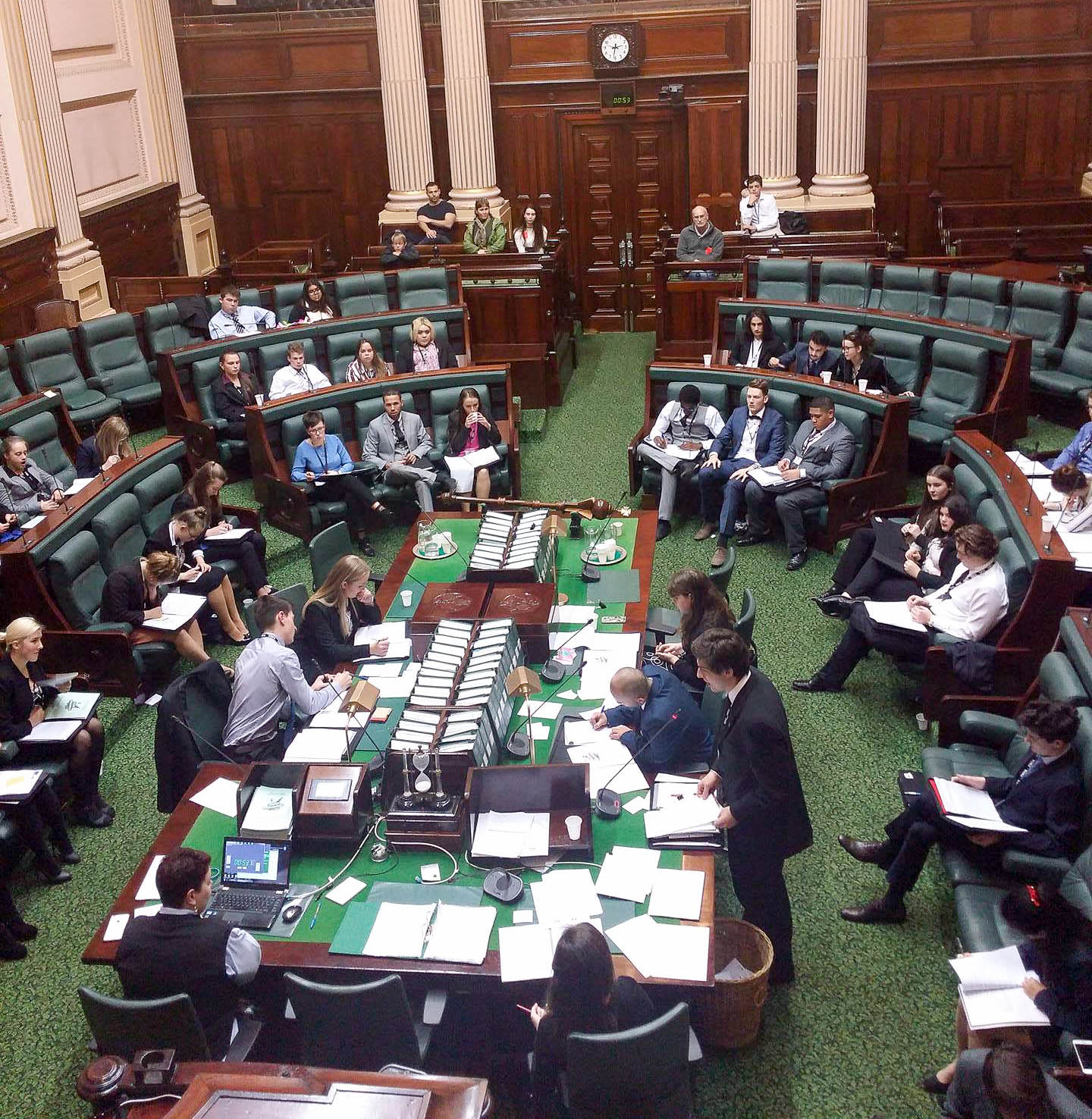 By Anthea Batsakis 3:35pm-The bill to improve access to drug rehabilitation to rural areas has been introduced and read for the first time by the Opposition. 3:37pm-The bill seeks to use education to target vulnerable people. 3:41pm-The Government Leader points out that drug education isn’t for everyone. He says rehab facilities in rural areas only “serve […]